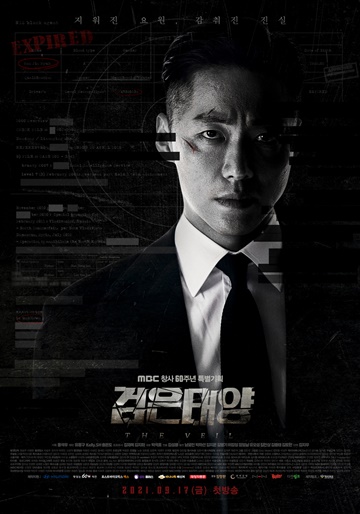 Han Ji-Hyuk (Namkoong Min) was the best agent at the National Intelligence Service (NIS). He was admired by his peers, but he put the NIS in a crisis. He then went missing.

1 year later, Han Ji-Hyuk returns to the NIS to find the traitor that caused him to fall into the bottomless pit.