The original FINAL FANTASY comes to life with completely new graphics and audio as a 2D pixel remaster!

A remodeled 2D take on the first game in the world-renowned FINAL FANTASY series! Enjoy the timeless story told through charming retro graphics. All the magic of the original, with improved ease of play.

Earth, fire, water, wind… The light that once shone within the four Crystals was lost. Darkness covered the land, until the only hope for humanity rested in legends past. Become the Warriors of Light and embark on your own journey to restore power to the Crystals and save the world. 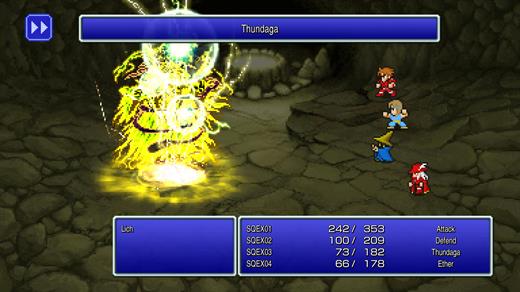 Switch between classes to improve your characters. Traverse the wide world with your airship and other vessels. Return to the game that started it all.

*This remaster is based on the original “FINAL FANTASY” game released in 1987. Features and/or content may differ from previously rereleased versions of the game. 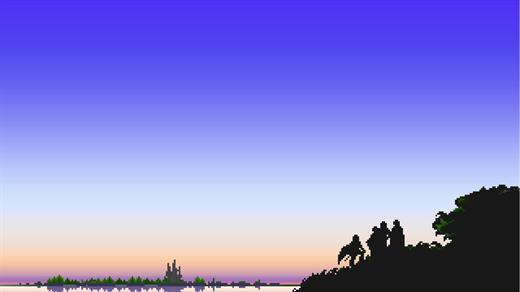