Red Alert 3: Uprising features four new mini-campaigns, giving players a deeper dive into the storyline’s of the Soviets, the Allies, the Empire of the Rising Sun and a unique campaign centered on the origins of everyone’s favorite psionic Japanese schoolgirl commando, Yuriko Omega. Set in the aftermath of Red Alert 3, the Soviet Union is still reeling from its crushing defeat. The Empire of the Rising Sun is desperately trying to regain both honor and identity, and the seemingly victorious Allies find themselves in the midst of corruption and deceit within their own ranks. 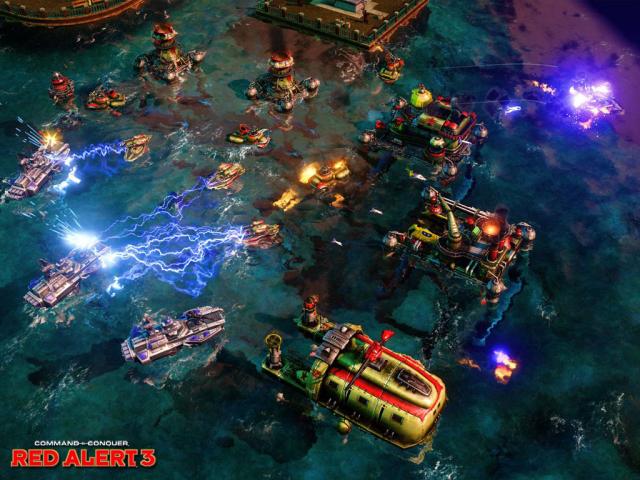 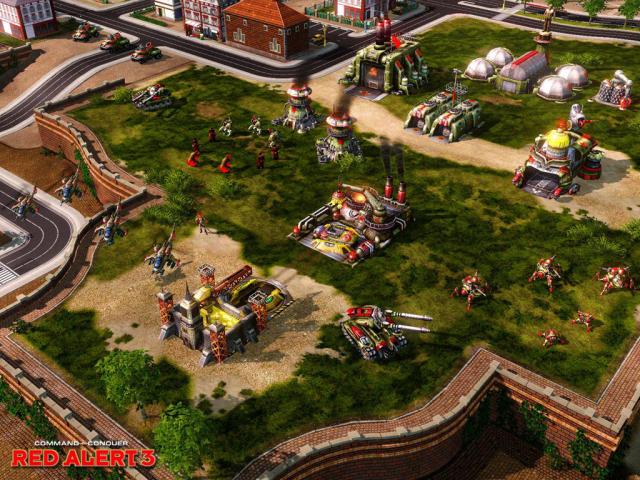